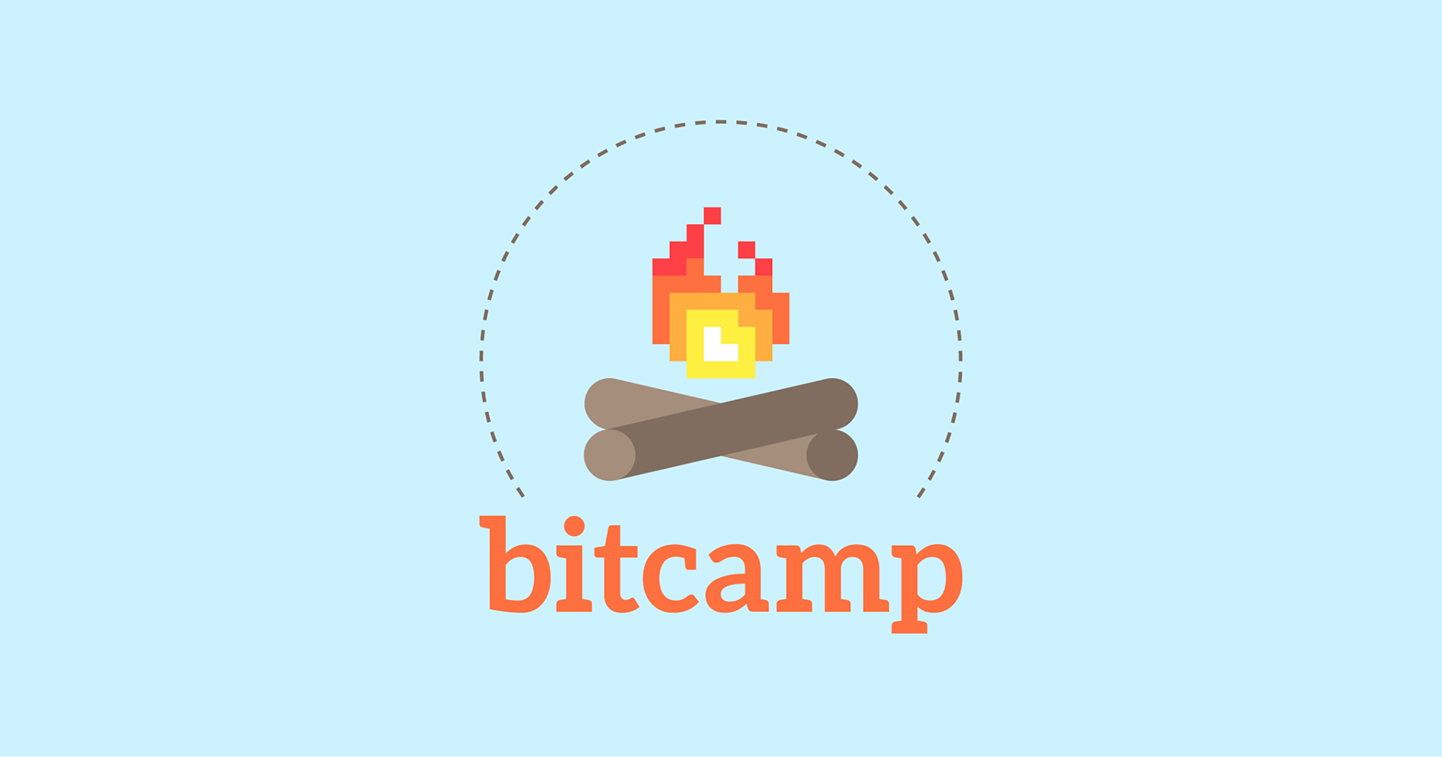 Tags
hackathon
event
managing people
community
Description
When
Sep 1, 2015 → Apr 25, 2016
Where
College Park, MD
https://bit.camp/
Bitcamp is the largest hackathon at the University of Maryland, hosting 1,500+ attendees anually.
In 2016 I took over as executive director of the event.
We faced several challenges at the onset.
The first step we took was re-building the team. We had retained just a couple team members from the year previous, so we had nearly a dozen key positions we needed to fill.
We put the word out and held several organizer interest meetings.
In previous years the organization took a loose structure.
We implemented a more formal organizational structure and began the process of converting our legal structure from an LLC to a donation eligible non-profit (application accepted in 2017). We simultaneously worked with the IRS to get an extension on our over due taxes and buy us enough time to raise money.
We became intentional about mentoring new members of the team and helping them grow into more challenging roles. This allowed us to retain over 80% of our senior organizers from 2016 to 2017 compared to just 10% the year before.
Once the event planning was underway we got serious about fundraising and budgeting. By being highly cost-conscious and creative we were able to go from being over $40,000 behind at our lowest to eventually having a surplus over over $15,000 at the end of the year.
For details check out my Hackcon talk Running a Hackathon in the Red or read the slides.
Bitcamp Operations Manual Copy of Bitcamp Operations Manual
docs.google.com
Thanks for reading 👋🏻
I’m also tweeting at @AnthonyCastrio and running a community for bootstrapped founders at Indie Worldwide where I make curated introductions between founders based on their revenue and goals.
See you there,
Anthony